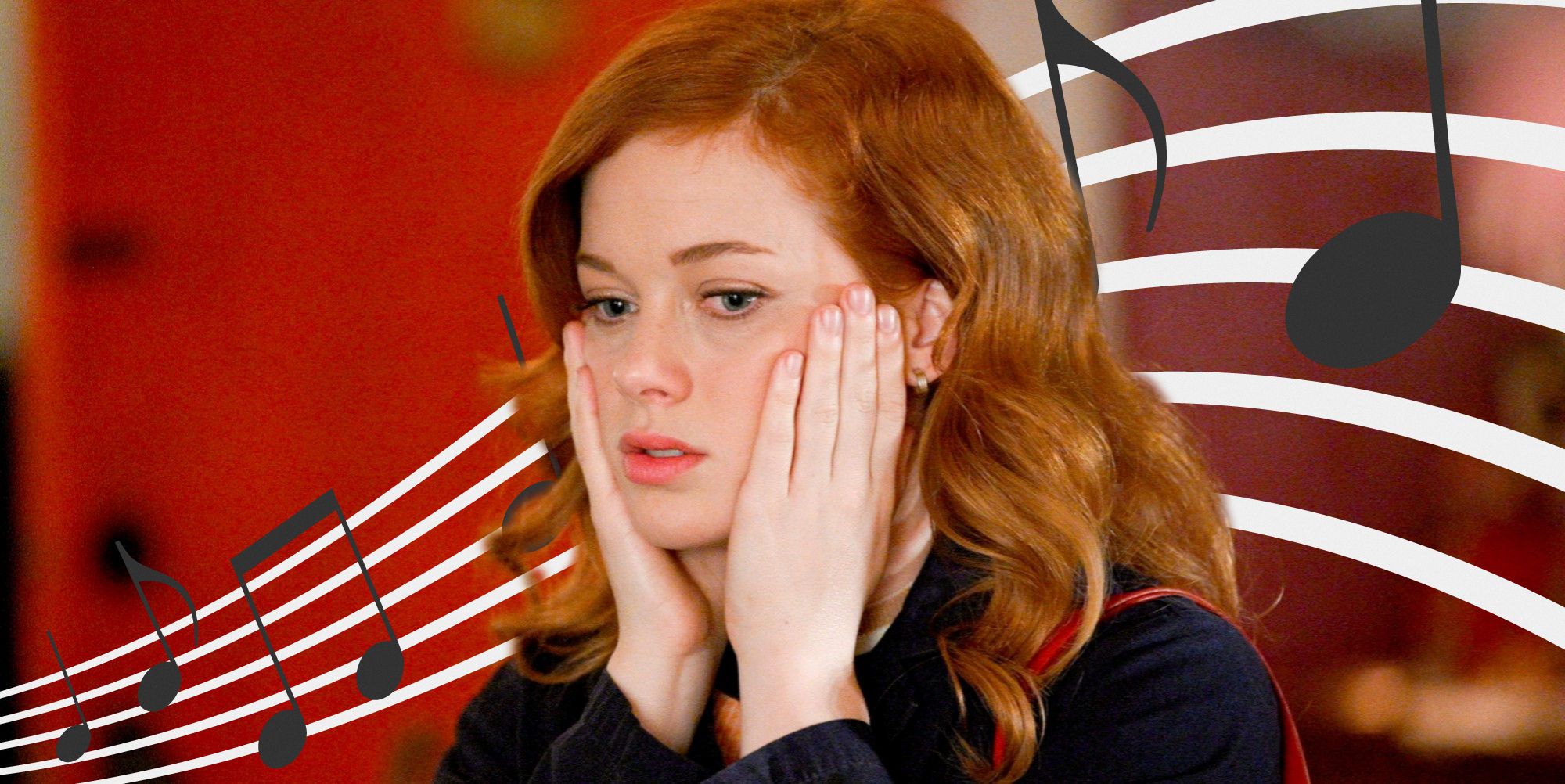 Directed by Zoey herself as”X-Men meets The Voice“, Zoey’s Extraordinary Playlist period 1 features over 70 paths – that are known as”heart songs” in the series – all performed by the show’s exceptionally gifted cast. As she adjusts to her new powers, Zoey understands it is now her job to assist whoever is singing to her with whatever life dilemma they’re going through. When it’s working with her eclectic co-workers at the tech company SPRQPoint, in which Zoey manages a group of coders that includes her best friend Max (Skylar Astin), her beat Simon (John Clarence Stewart), along with her ambitious boss Joan (Lauren Graham), or working together with her dying father Mitch (Peter Gallagher) along with her angelic mother Maggie (Mary Steenburgen) and her older brother David (Andrew Leeds), Zoey’s abruptly musical life grows increasingly complicated. Fortunately, Zoey gets her wise, genderfluid neighbor Mo (Alex Newell) to straighten her out.

Zoey’s Extraordinary Playlist’s musical performances include both singing and dance numbers choreographed by Mandy Moore, who’s also a manufacturer. Every heart song investigates the emotions of their characters and it is a gimmick that works extraordinarily well thanks to every celebrity going. Having a soundtrack tailor-made to become every lover’s new favourite Spotify listing, here’s Zoey’s Extraordinary Playlist season 1 song catalog, episode-by-episode, along with that character sings that heart song. 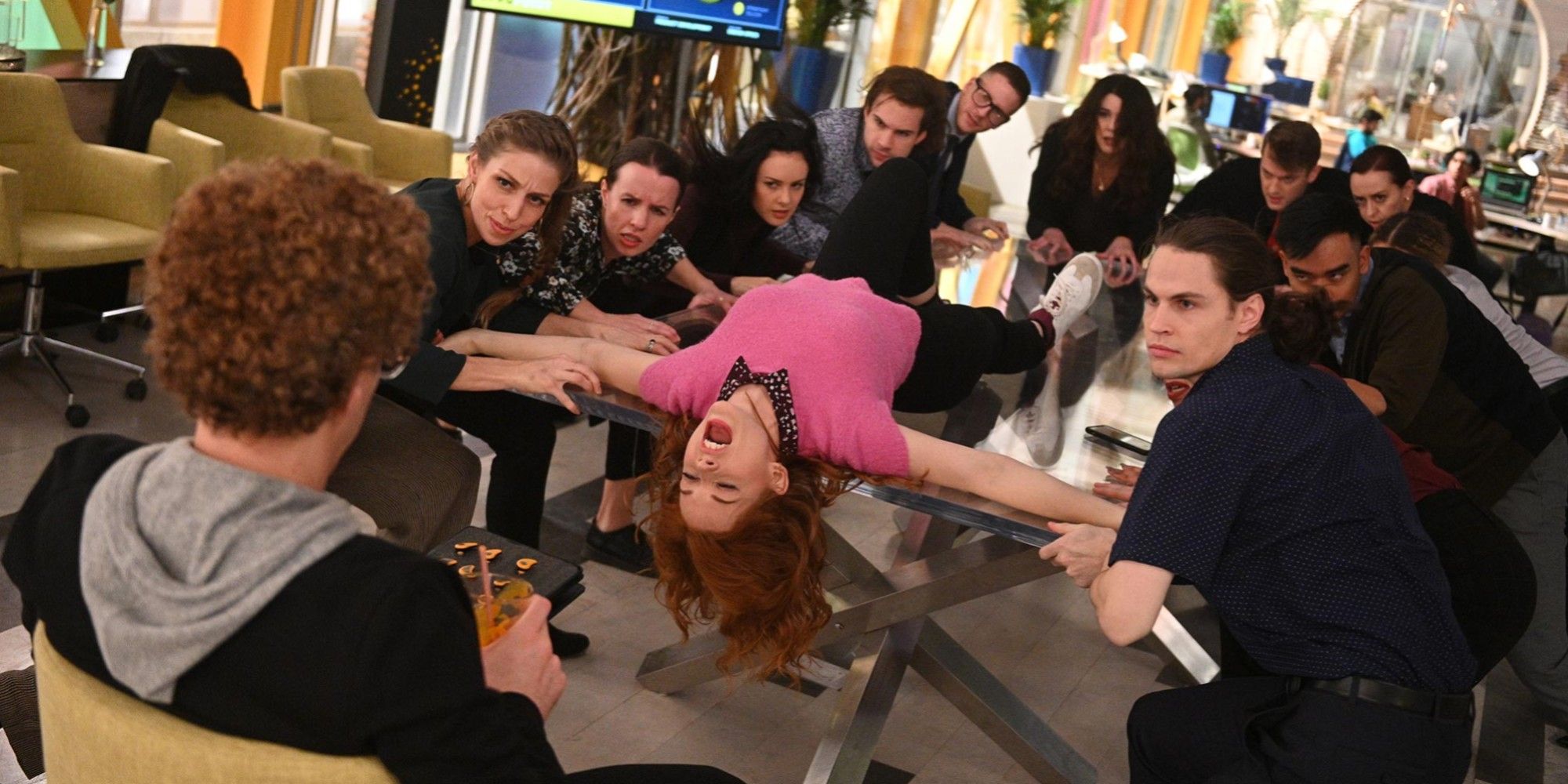 “Angel of the Morning” by Juice Newton (Mo)”Wake Me Up Before You Go Go” by Wham! (Mo)”Morning Has Broken” by Eleanor Farjeon (Mo)”Good Morning” by Nacio Herb Brown and Arthur Freed (Mo)”All By Myself” by Eric Carmen (Lonely Woman)”Whatta Man” by Salt-N-Pepa (Three Oogling Women)”Help!” By The Beatles (San Francisco Crowd)”Lean On Me” by Alex Withers (Mo)”Mad World” by Tears For Fears (Simon)”All I Do Is Win” by DJ Khalid (Lief)”True Colors” by Cyndi Lauper (Mitch)”I Think I Love You” by The Partridge Family (Max)

“Just Give Me A Reason” by Pink (featuring Nate Ruess) (David and Emily)”(You Gotta) Fight for Your Right (To Party!)” By the Beastie Boys (David)”Everybody Hurts” by R.E.M. (Lief)”It’s Your Thing” by The Isley Brothers (Mitch)”Should I Stay Or Should I Go” by The Clash (Simon)

“Crazy” by Gnarls Barkley”I Saw Mommy Kissing Santa Claus” by Jimmy Boyd”Pressure” by Billy Joel”I’m Yours” by Jason Mraz”I Want You To Want Me” by Cheap Trick”How Do I Live?” by LeAnn Rimes

“We GotGet Out Of This Place” by The Animals (Maggie, David, and crowd)”Feeling Good” by Nina Simone (Deb)”All Out of Love” by Air Supply/”Bye Bye Bye” by *NSYNC (Lief and Max)”Issues” by Julia Michaels (Mo)”Get Together” by The Youngbloods (Joan and Ava)