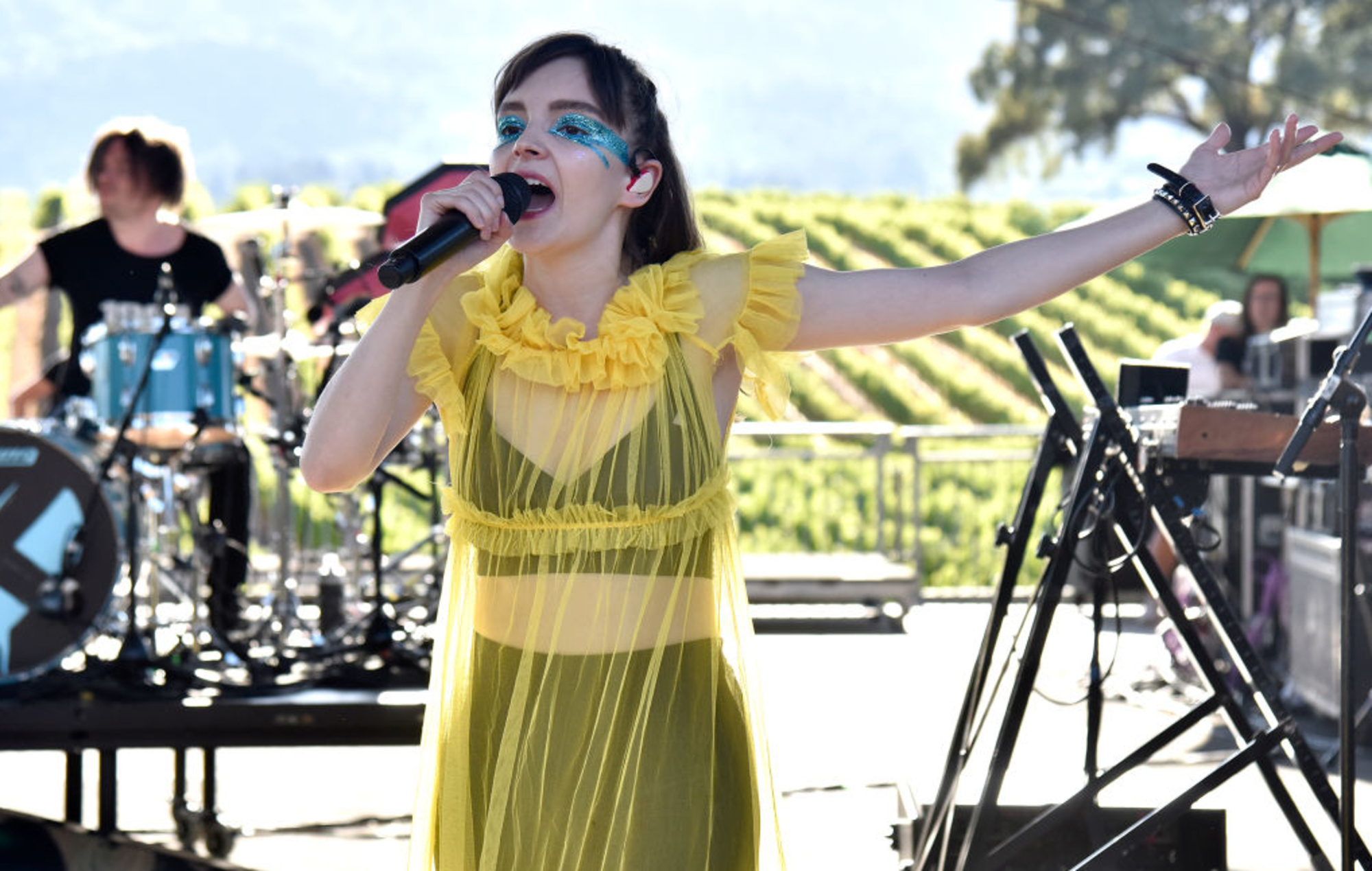 Chvrches have announced they will be premiering their new single ‘He Said She Said’ tomorrow evening (April 19).

READ MORE: The Big Read – Chvrches: “The coven is pissed, the reckoning is coming”

The synth-pop trio – comprised of Lauren Mayberry, Martin Doherty and Iain Cook – are due to release their fourth studio album sometime this year, having written and recorded it over the course of the coronavirus pandemic.

Today (April 18), the band took to social media to announce their first new music since ‘Here With Me’, their 2019 collaboration with Marshmello. Titled ‘He Said She Said’, the new track will be premiered on Annie Mac’s BBC Radio 1 show tomorrow night at 6:10pm.

Last week, the band teased new music with a series of cryptic posts. They began posting screenshots on Instagram displaying iPhone-style notifications, which included the message “It’s all in your head” above the options “Trust” and “Don’t Trust”.

Chvrches then shared a grainy video of frontwoman Mayberry applying makeup in a mirror. The singer, now sporting blonde hair, screams in split-second shots before smudging lipstick across her face.

The clip is soundtracked by distressed, filtered audio that sounds like it’s being played backwards. “Video Diary 001: I feel like I’m losing my mind,” the post’s caption read.

In December, Mayberry offered fans some hints at what to expect from Chvrches’ next record, which will follow 2018’s ‘Love Is Dead’.

She said the new album had “definitely got the Chvrches DNA” but that the songs featured on it couldn’t “slot into any of the first three records”.

Last September, the singer explained that the band would be following a “theme” on their next full-length. “For me, it’s been interesting to look at the records and see the progression of the storytelling, for lack of a less wanky word,” she said.

The post Chvrches announce premiere of new single ‘He Said She Said’ appeared first on NME.